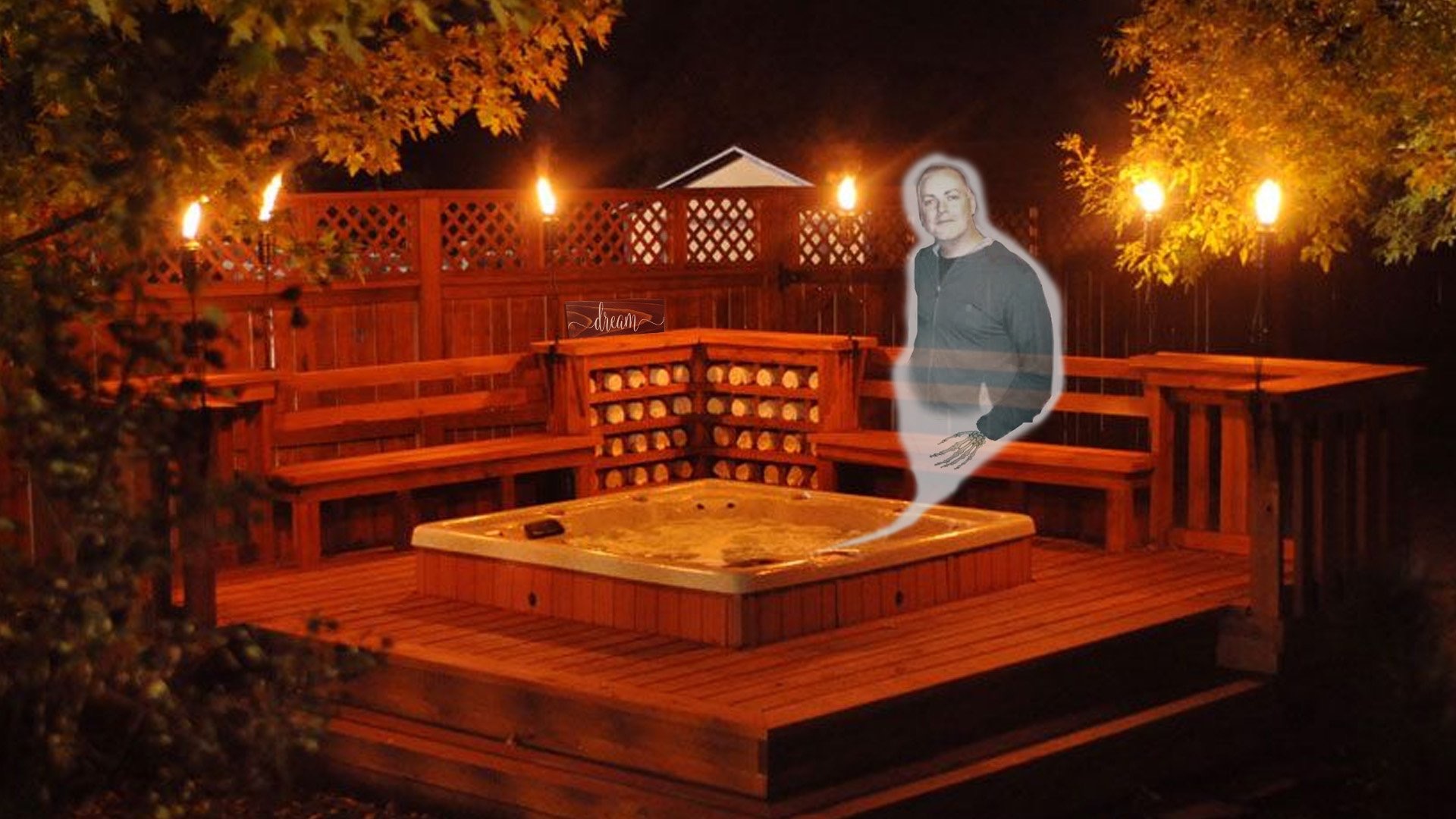 Shek and Feeney are spinnin’ in an all new studio and they open with a recap of what happened after the mics went off at the Farmers Market. They also review some musical offerings from fans and take a call from ‘Bald’ Bryan Bishop for some hash settling. The guys then welcome Blaster Girl into the studio for some Jacuzzi Thoughts… of sorts. Mo Dameshek also joins the show for a final installment of ‘Mo reads Bukowski’.

Feeney returns with a chip on his shoulder and a stack of drunken emails from Jacuzzi Pete. Also, the fellas introduce an instructional tool for single people, “The Audio Blind Date”. Live video broadcast on April 10.